Youth Music Alive has been proud to have followed the career of Aria Taylor for many
years now and recently we reported on a huge surge of interest and searches for her
on the YMA website.

Aria explains that her acting and singing exploits haven’t gone unnoticed either,
catching the eye of several seasoned talent agencies and managers based in Los Angeles,
which probably explains the surge in interest in her.

“I’m just back from three weeks in LA meeting with leading TV and movie figures.
It was really busy and intense but a great experience. I love LA and the whole scene
so much”.

Aria is presently deep in preparations to reprise her role as Chelsea Haynesworth in the
second season of the highly successful drama series “Counter Play”.

The show is especially notable for us, as it includes many of the songs we have come
to love from this talented actress, singer, and songwriter.

The young star earned rave reviews for her performances in season one of “Counter Play”.
She says her and her fellow cast members are excited to have started work on the next
season of the glamorous drama series.

Aria particularly credits The Australian Film and Television Academy (TAFTA) and the
role they have played in her development and helping to facilitate meetings for her in
LA.

Aria’s music is well known to us here at YMA as we continue to closely watch her
progress. But Aria’s acting credits read like an entertainment veteran, including
leading roles in the feature film “Lucy’s Bedtime”, Australian Disney Channel, the
drama series “Seeing Scarlett”, several TV commercials, and appearances on the
major Hollywood films “Knowing” (Nicholas Cage) and “Predestination” (Ethan Hawke).

“Its funny, but when I go out somewhere people are always saying where do I know
you from, or aren’t you on that show, that ad or whatever. And then sometimes one
of the shows is on TV and I don’t even know about it and then my social media goes
off and people say hey I just saw you on TV.”

In great news for YMA and her fans, Aria has also recently recorded new material and
is preparing to release some new songs in the coming weeks. Of course, YMA will bring
you all the latest news.

The Year 12 student is determined to pursue her dream. “I’m talking to people in LA
and working through things, but it looks like I’ll be back in LA by the end of the year
to see what happens next,” she says.

Keep and eye out for Aria Taylor, her new music, and the coming season of “Counter Play”.
Season one screened on Channel 31 on Monday nights, with catch up episodes available on-line. 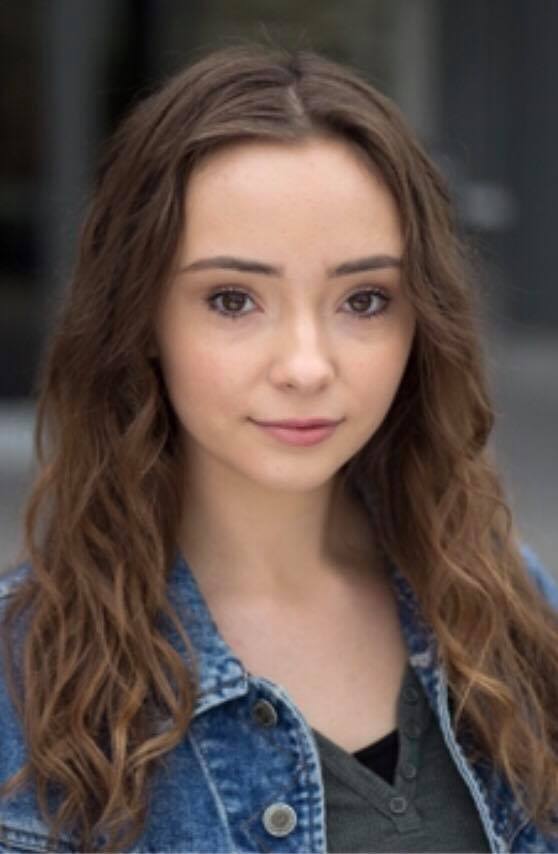